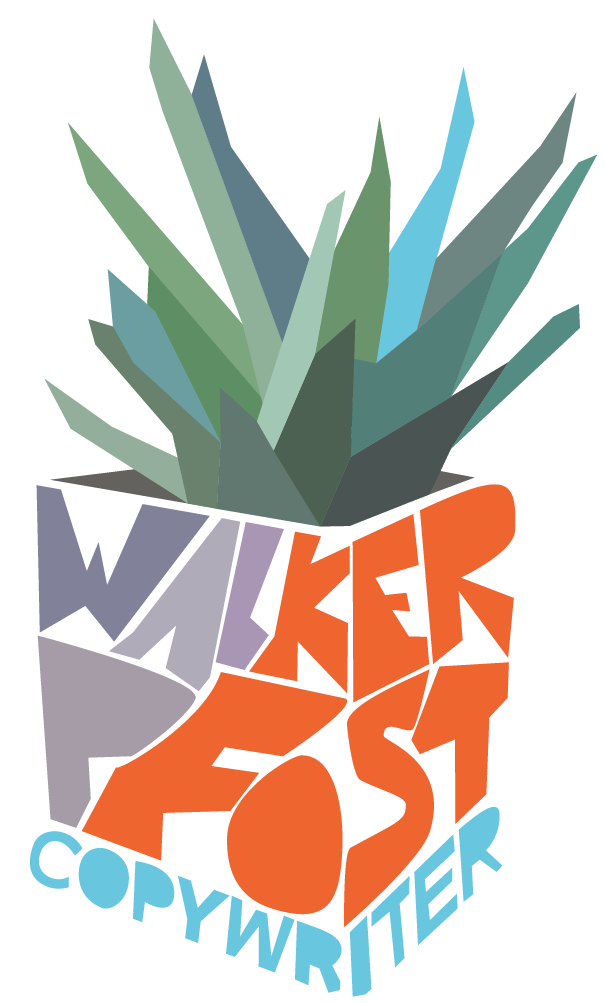 HARRY POTTER
AND THE AR EXPERIENCE

It’s not every day you get to cast a fireball at your great aunt. But the Harry Potter experience on Facebook Portal gives you the power to do just that. 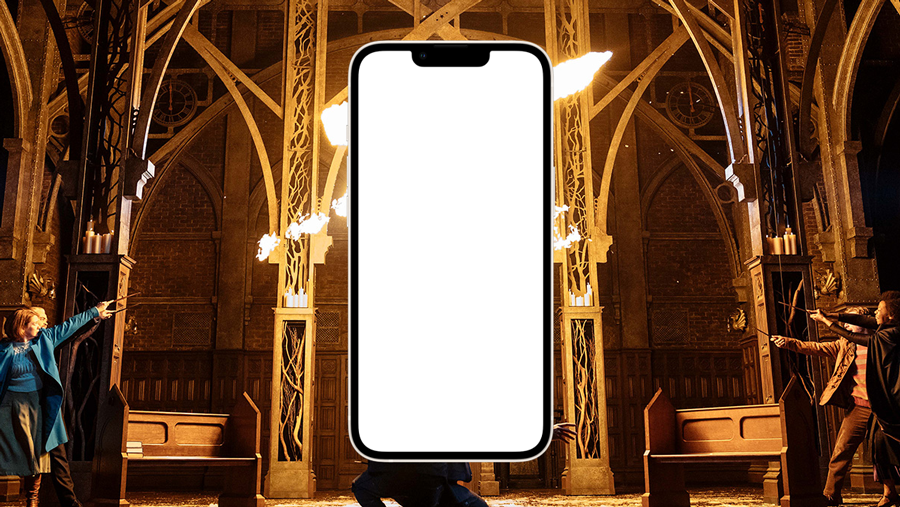 Everybody knows somebody who’s obsessed with Harry Potter.

The world’s mass of wizarding superfans enticed Facebook to partner with Harry Potter and the Cursed Child to create a wizarding experience directly on Portal, Facebook’s AR-enabled video calling device. Muggles like us could use the feature to become our favorite Harry Potter characters and—even more magically—cast spells on each other.

To promote the feature, we created our own Harry Potter superfan. Yep: That guy up there.

Inside the Wizards Studio

Our superfan began his campaign by creating his very own web series, which he called “Portal Arts.” In each episode, he brought in a friend or family member to teach them the finer points of magical augmented reality lore.

Our superfan even gave away tickets to see the play, Harry Potter and the Cursed Child. To choose winners, we created our very own Marauder’s Map—on the Reels tab of Portal’s IG. Each tile on the map lead to a challenge.

True to his disdain for anything non-magical, he put the full rules at thelawyerswantyoutoreadthis.com. 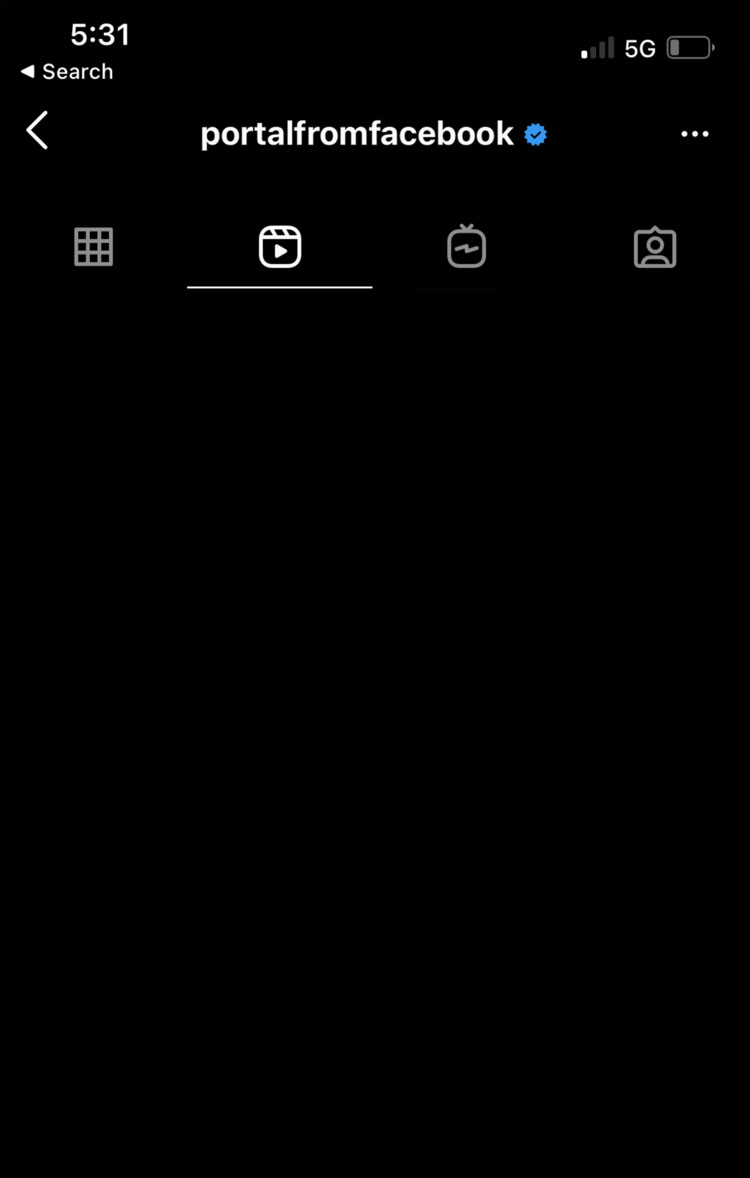